Three generations of Rickers, spanning over 100 years, have been farming cranberries in Massachusetts. Earle B. Ricker, known as Rick to most people, is the current owner of approximately fifteen acres in Duxbury but the family business got its start in Pembroke with his grandfather, Clarence.

The Rickers came from Maine and settled in Pembroke, MA.  Clarence began growing cranberries there and had a screenhouse on High Street. In the mid-1920s, they moved to Duxbury.  Clarence sold his berries with the “Land of Bays” label and marketed under C.A. Ricker.  Buyers would look for the label and know it was good fruit. The family was a charter member of Ocean Spray Cranberry Company.

Rick’s father, Earle A. Ricker, helped out around the bogs but worked outside of the cranberry industry until the 1940s.  During the war, Earle took over the business from Clarence.  Earle’s sister, Beatrice, also enjoyed helping with the family business. 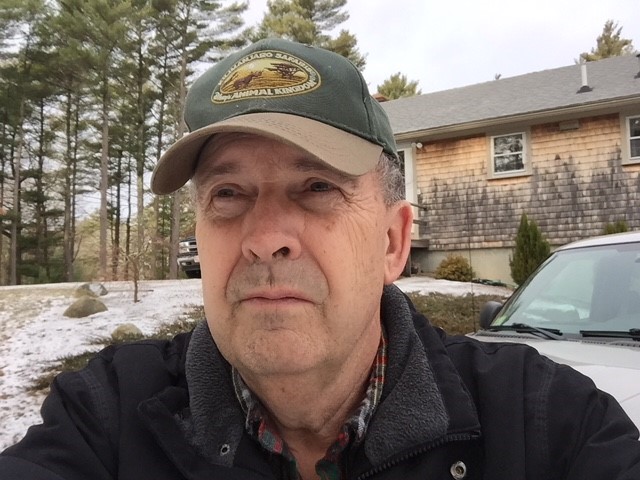 During the 1950s, Earle, bought two of the original mechanical pickers from Hayden Separator and tested them on the bog.  His father, Clarence, brought a Marcus Urann and a few other growers to watch the pickers in action.  Rick remembers going with his father on an old Dodge Powerwagon and would help unload berries using rolling pallets at the Hanson plant—no forklifts back then!

Rick really got involved during his teen years. He went to Duxbury High School then switched to, and graduated from, South Shore Voc Tech and was drafted and then went into the Air Force Reserve.  He took over the bogs and bought them from his father in 1971, during the industry over-supply.  He remembers other cranberry guys telling him not to go into the business.

Rick now has about 15 acres in Duxbury that he farms and grows Howes and Early Blacks.  A fresh fruit grower for 40 years, in recent years, he has harvested only a few acres with dry picking.  He uses the same tractors they have had for many years and still does not us a GPS.  Rick believes technology is nice but is not the whole answer for the industry.

Cranberry farming is a wonderful occupation, according to Rick, but he believes one needs a sense of business and needs to have an idea of what’s right.  His family has had a wonderful history in this business and he has gotten to know a lot of wonderful people. 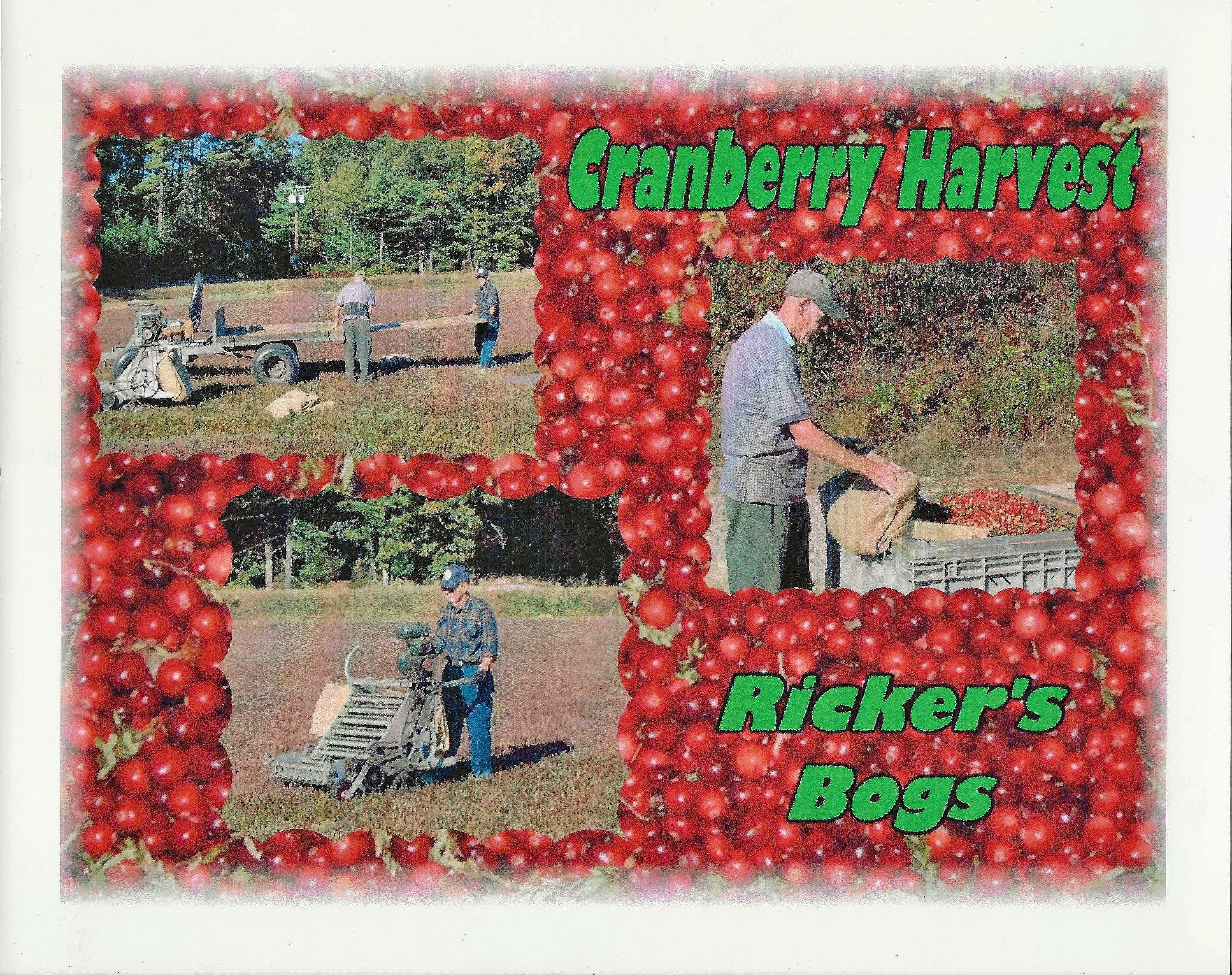 Recently, Rick joined the Duxbury Agricultural Commission and in past years worked with the UMASS Cranberry Station and was involved with CCCGA during discussions on rural electrification and using electric pumps.  While he doesn’t view himself as ‘highly political’ he does have his opinions. He believes they need to let famers have more control to be innovative in their businesses.

Looking toward the future, Rick believes that locally grown fresh fruit is a salvation for the small grower. Farmer’s Markets provide an outlet for this type of grower.  In his opinion, it’s like the industry has come full circle from his grandfather’s time when buyers would look for that “Land of Bays” label as a sign of good fruit.