Charles Hayward, known as “Jim” to virtually everyone, has been a self-proclaimed ‘bog rat’ since 1976. A lifelong resident of Halifax, Jim is married to Deb and has five children and two grandchildren.

His entry into the cranberry industry was working for a company on the bogs in Duxbury and Marshfield.  Jim did all sorts of jobs during that time and was hooked! He continued working there through the ‘80s right up until the crash of ’99.

After the industry crash, Jim decided to go out on his own as C.J. Hayward Cranberries. He has consulted, managed and leased cranberry land ever since. An independent grower, he currently leases 30 acres on which he grows Ben Lear, Stevens & Early Black varieties. In addition to that, he also manages 30 additional acres. 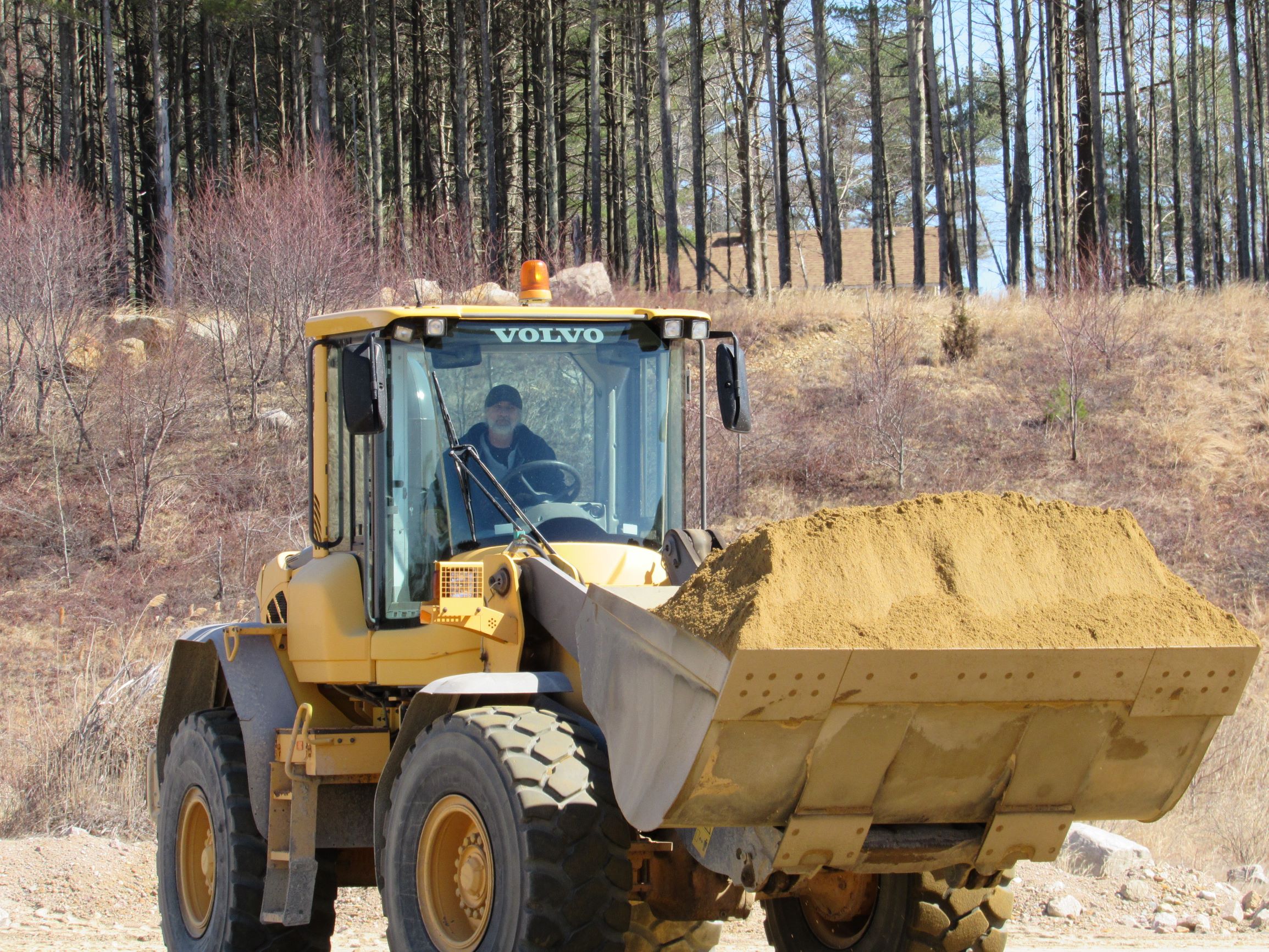 Clearly one of Jim’s passions is building equipment. Back in the ‘80s, Jim was an Associate Member of CCCGA and recalls being the recipient of an award for a piece of equipment he had built. This interest continues today. He still works on equipment for area growers. When CCCGA caught up with Jim recently, he was working with Van Johnson (the two have worked together for 10 years) and his Terra Gator where they were dry sanding. Jim has helped customize this piece of equipment, primarily used in the mid-west for fertilizer and chemical application, to be used as a sander on the bogs. As cool as that is, Jim told us his favorite items to build are berry pumps. He has built many over the years, including some really large ones for fellow growers.

A grower member of CCCGA since the early 2000s, Jim joined the Board of Directors in 2017. He is also chairman of the Marketing and Promotions Outreach Committee.  While, still early in his board terms at CCCGA, Jim is no stranger to committees. He has served as President of the Plymouth County Farm Bureau for 12 years and, with that, is on several boards right up to the state level. He enjoys working with the other people involved and getting to work with the staff at CCCGA. J Jim said what he likes most about serving on the various boards is being able to get information and working with legislators. Jim told us that working to ensure new legislation isn’t created that hurts the industry is sometimes more important than filing new legislation.

A humble man, Jim will pitch in wherever there is a need. Need something built, repairs made or are short staffed—call Jim!